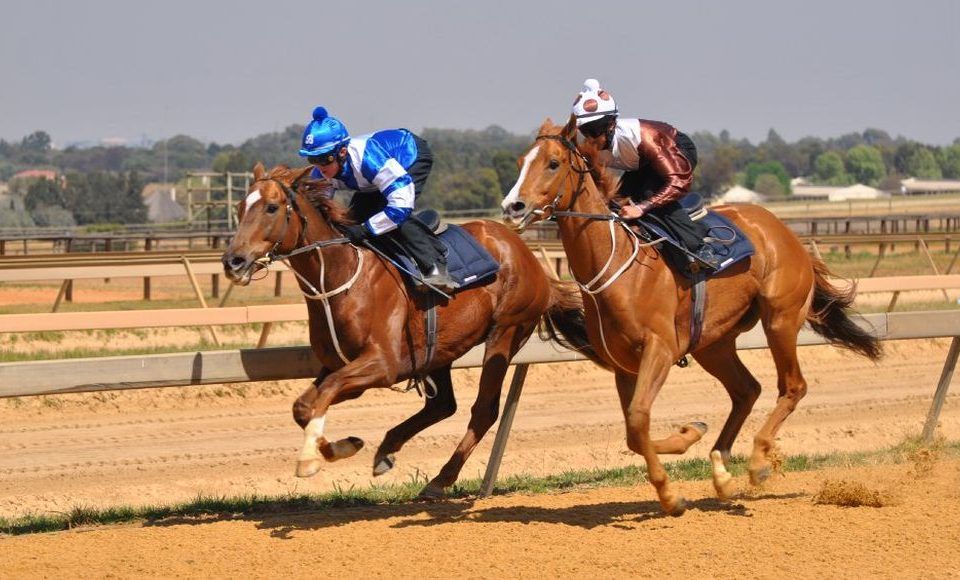 SOUTH African Equine Health & Protocols (SAEHP) has released the following update regarding the case of AHS reported near Randjesfontein early in November.

“A confirmed case of African Horse Sickness was reported in the Nooitgedacht area of Gauteng in November and control measures were immediately instituted. This affected direct movement into the AHS controlled area for a lot of Kyalami and Randjesfontein, among other areas.

“Confirmation has been received from the State Veterinary services that Randjesfontein is now open after no further suspect or confirmed cases of AHS reported to the state in the area in the last 40 days.

“This will allow horses to travel to the Cape for the Cape season at this time. The AHS season may still properly start earlier than expected and it would be advised that any horses that need to get to the controlled area over the coming months make arrangements to do so while the borders are open. Enquiries for movement permits can be sent to move@myhorse.org.za.”

Adrian Todd, CEO of SAEHP, said: “Thanks to everyone for working together on this”. 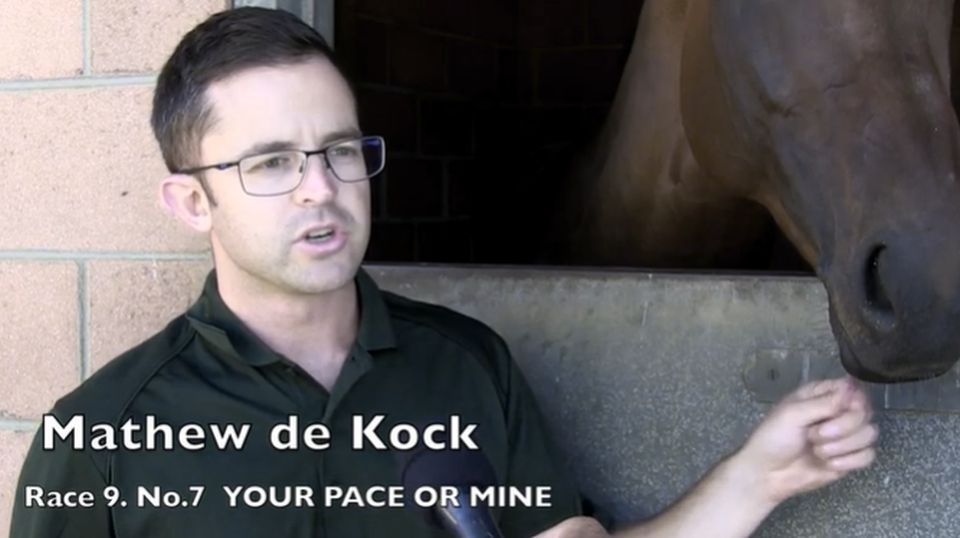 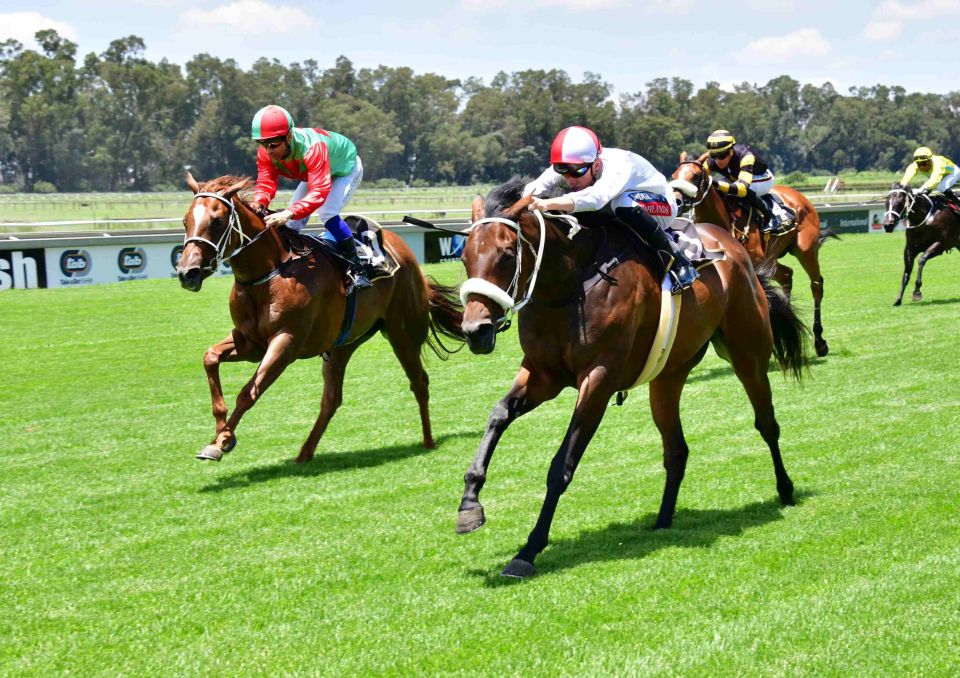 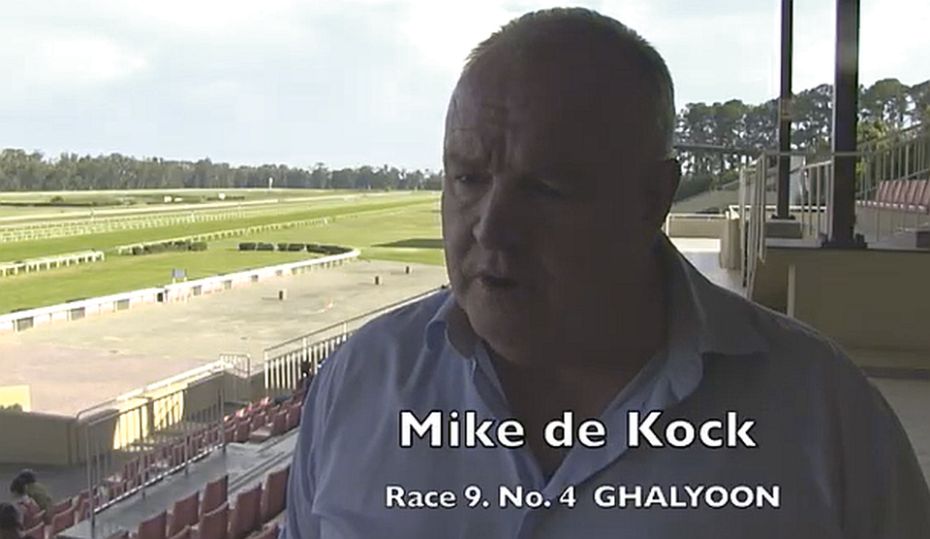