“We need a little help from our friends!” 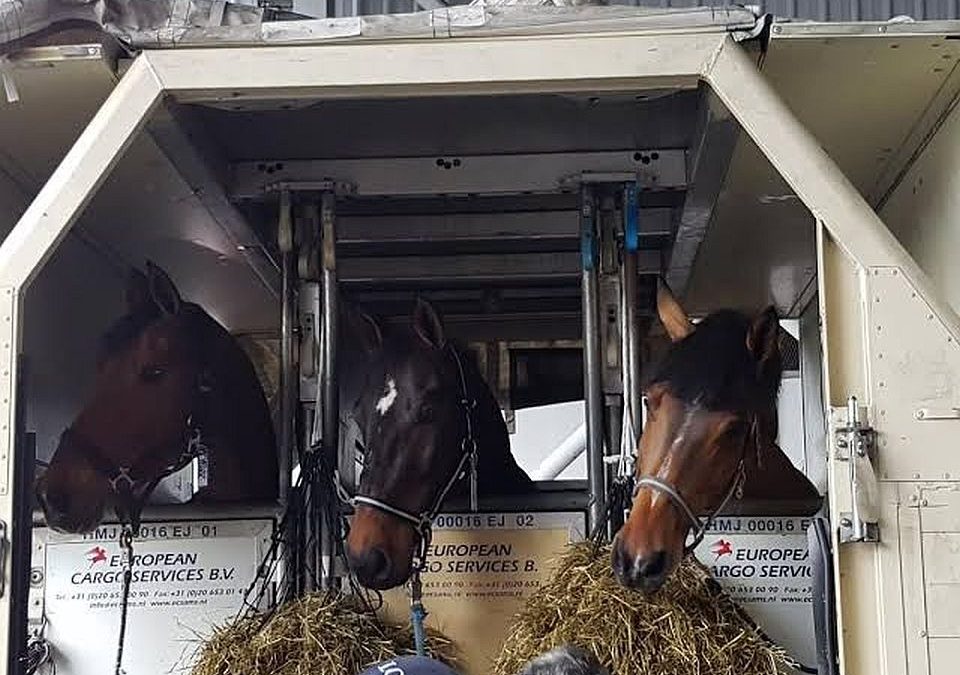 ADRIAN Todd, MD of SAEHP (South African Equine Health & Protocols) has just returned from Europe where he delivered a memorandum to a number of individuals concerned with the impasse that has occurred in South Africa’s long-time battle to get the restrictions on our bloodstock exports lifted by the European Union.

In a rather bizarre development, a stand-off over poultry trade between South Africa and the EU has become the main stumbling block preventing the EU from carrying out an audit.

Below is the SAEHP’s memorandum:

Back in the Sixties, the pop group, The Beatles, had a hit song titled “A Little Help From My Friends.” Those lyrics now apply to South Africa’s attempt to overcome all the Grand National-like obstacles regarding free movement of horses between them and EU countries.

The majority of the people this narrative is aimed at are horse lovers. Yet, currently we are putting our horses through the ordeal of many months of travelling 21 days in SA, three months in Mauritius and – on arrival in the EU – a further 30-60 days residency before onward transportation. This should be sufficient to get your attention.

We need to stress we are not coming with a begging bowl. We have got our facts in order and are ready to present a case the world’s leading lawyers would be proud of!