A first winner for Rebecca Oppenheimer 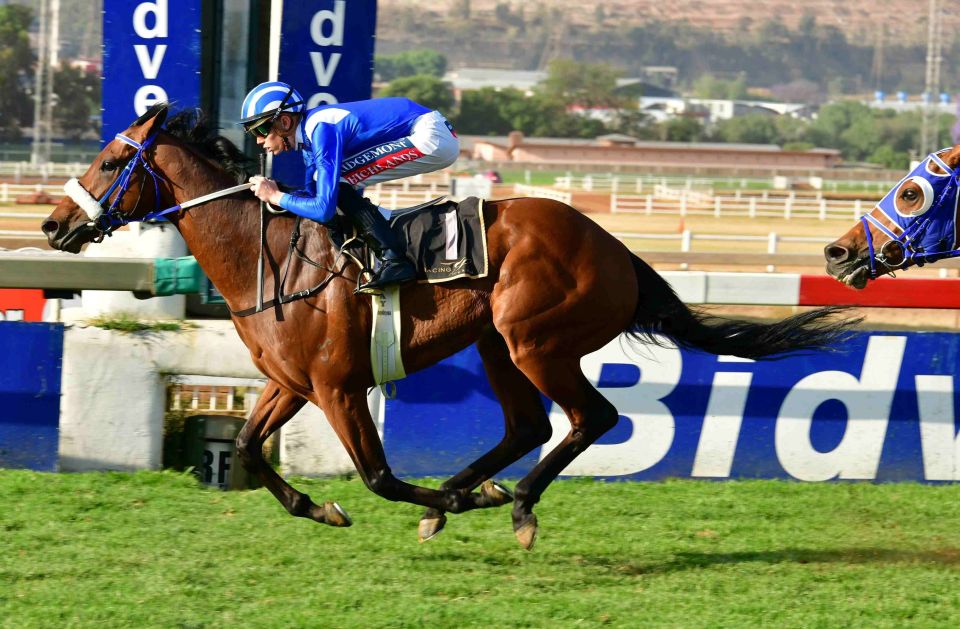 SOQRAT proves he has lost none of his zip as he coasts to victory in a Pinnacle Stakes over 1600m on the Inside track at Turffontein, writes JACK MILNER of TAB News.

Mike de Kock-trained Soqrat showed he will be a force in the Highveld and Cape summer seasons when he powered to the front of the pack halfway up the straight to win a Pinnacle Stakes over 1600m on the Turffontein Inside track on Saturday.

De Kock had warned prior to the race that the Australian-bred four-year-old was not 100% ready but he was hoping for a good performance. He drifted in the betting to go off at 16-10 but Soqrat proved there is no substitute for class, getting the better of long-time leader Flying Leader 200m from home and cruising to a facile victory.

Well-supported stable companion Like A Panther ran on well for second but never looked like troubling the winner. He was still 1.10 lengths behind at the post with Flying Leader another 1.65 lengths back in third and Roy’s Had Enough fourth, beaten five lengths.

Callan Murray rode a great race on the favourite, managing to get him perfectly placed on the fence, despite a wide draw.

De Kock remains uncertain where to go next with Soqrat but there are a few options. “We’ll enter him in the Charity Mile and see what weight they give him. we could look at the Victory Moon and even the Summer Cup.

“The other option is to take him down to Cape Town and run him in the Green Point Stakes. The Queen’s Plate is his main mission and then possible the Sun Met.”

The good news is that as Soqrat was the best-weighted runner, even though he was allotted 62kg, and he is not going to get a penalty for this win.

Neither will second-placed Like A Panther who De Kock says has been putting up some excellent work at home in blinkers. He will pick up a big race soon.

The disappointment was Barahin who was never in the hunt but managed to finish fifth, beaten  5.15 lengths. “Ideally, we probably need to geld him but we that’s up to the owner.” 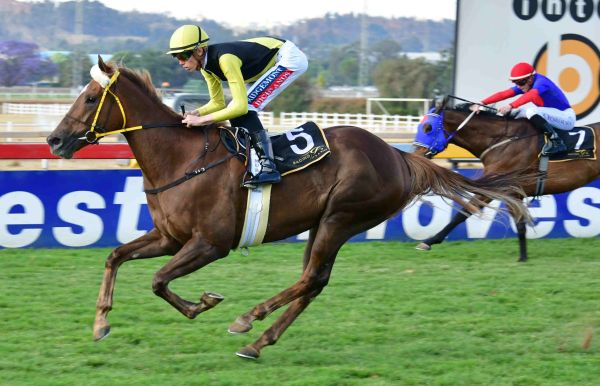 De Kock was also delighted with the performance of Queen Supreme who won her third race from four starts, easily beating Aurelia Cotta by two lengths. As she was sired in Ireland, this daughter of Exceed And Excel is six months younger than her South African counterparts and is fast looking a very decent filly.

“I think we will aim her at a graded race soon, probably the Yellowwood Handicap. I think she will see out the 1800m.’