They were fired up

Emperors R2R will be a quality sale 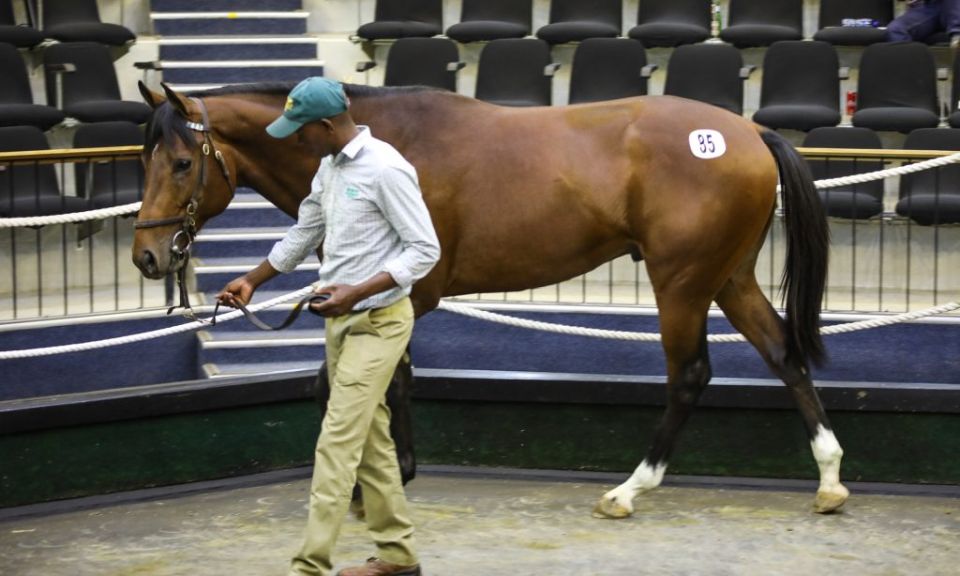 THE high-class catalogue for the 2019 Emperors Palace Ready To Run Sale is now online and can be viewed at www.bsa.co.za

The one day sale is set to take place at the TBA complex on Germiston on November 3rd, with the pre-sale gallops set to be filmed and distributed via social media.

No fewer than 145 lots have been catalogued for this year’s sale, with such popular sires as Duke Of Marmalade, Dynasty, Elusive Fort, Kingsbarns, Master Of My Fate, Pomodoro, Oratorio, Querari, Soft Falling Rain, Trippi, Var, Vercingetorix and What A Winter all represented.

Among the numerous attractive lots on offer at this year’s sale are:

Bloodstock South Africa also recently announced that the twelfth renewal of the Emperors Palace Ready To Run Cup, to be run on Charity Mile day at Turffontein, received a handsome shot in the arm with the news that the stake for the 1400m event has been boosted to R1 million with immediate effect.

The 3yo contest, run on 2 November, is restricted to eligible graduates of the 2018 Emperors Palace Ready to Run Sale and the news that the stake – payable all the way down to tenth finisher in a likely capacity sixteen horse field – has been effectively doubled, will be well received by all stakeholders.

This exciting announcement provides buyers with yet more reason to support the 2019 Emperors Palace Ready To Run Sale!