Emperors R2R will be a quality sale 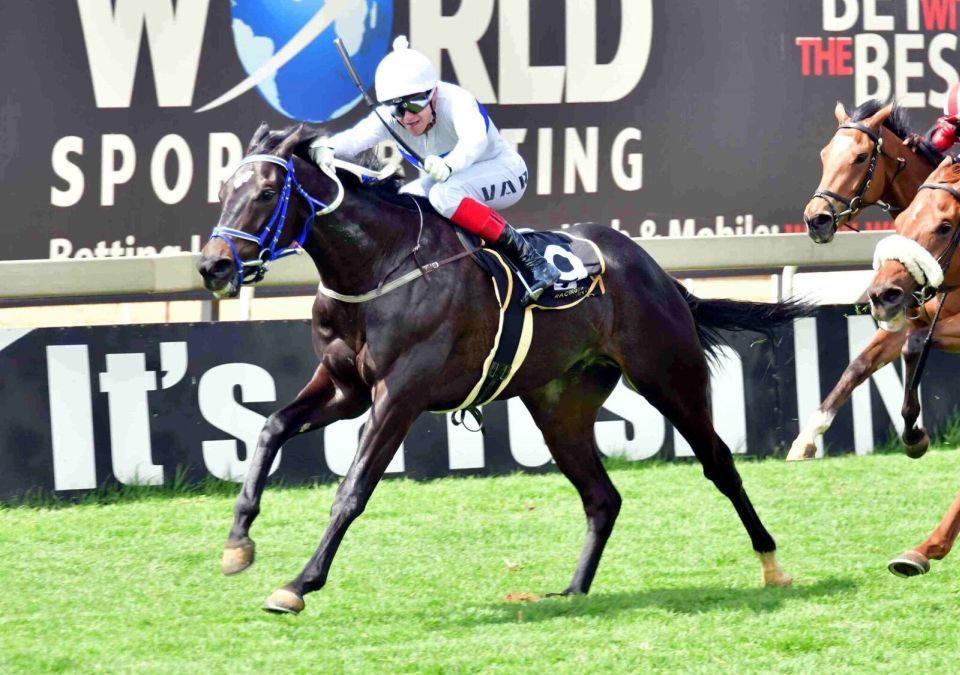 THE stable had two winners for the Ralphs family this week, and while neither Lindsay nor Katherine could make it to the races, they were as delighted as Mike and Mathew de Kock.

Master Of Masada (33-1) stole a Maiden Plate over 1450m at Turffontein on Tuesday from his fancied stablemate Shadow Creek, and California Cool won her debut over 1000m at the Vaal, Thursday.

Master Of Masada was cleverly ridden by Luke Ferraris to steal a march on his opposition. He kept going just long enough and Mathew said: “That was a good ride by Luke, Master Of Masada is a limited kind of horse, we were hoping to get a win from him but we didn’t think it’d be today.”

California Cool (33-10, Callan Murray) was more fancied, she is beautifully bred by Trippi from Hollywoodboulevard, who once beat Igugu at Turffontein and Mathew said: “Hollywoodboulevard owed us one, her daughter here is quite decent and we’re expecting more from her in future.” 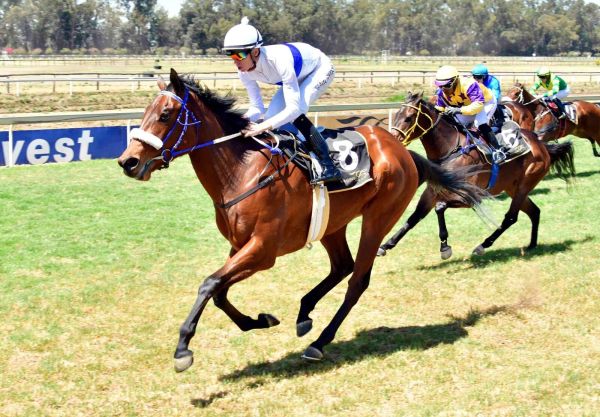 Karthryn Ralphs joked:  “I’m not sure what the De Kock’s feed their horses, they just win.”

She added: “Master of Masada was a pleasant surprise because the feedback on him was that he was a little limited. (Must be a pretty high bar at the MDK stable.) He put a big smile on our faces once the shock wore off.

“California Cool (Tom Brady’s nickname) was destined to be an MVP, and has been a big, impressionable horse since the Klawervlei Farm Sale, so we were quietly confident that she would be impressive, but she completely blew our minds. She looks like an exciting prospect for the future.

“My dad and Mike have known each other for a long time, I think they are both equally naughty, and I’m sure on the right day, Mathew would hold his own quite well in their company. I’m excited to have the success with this legendary stable, and to have the stock that can keep up with their high standards.”