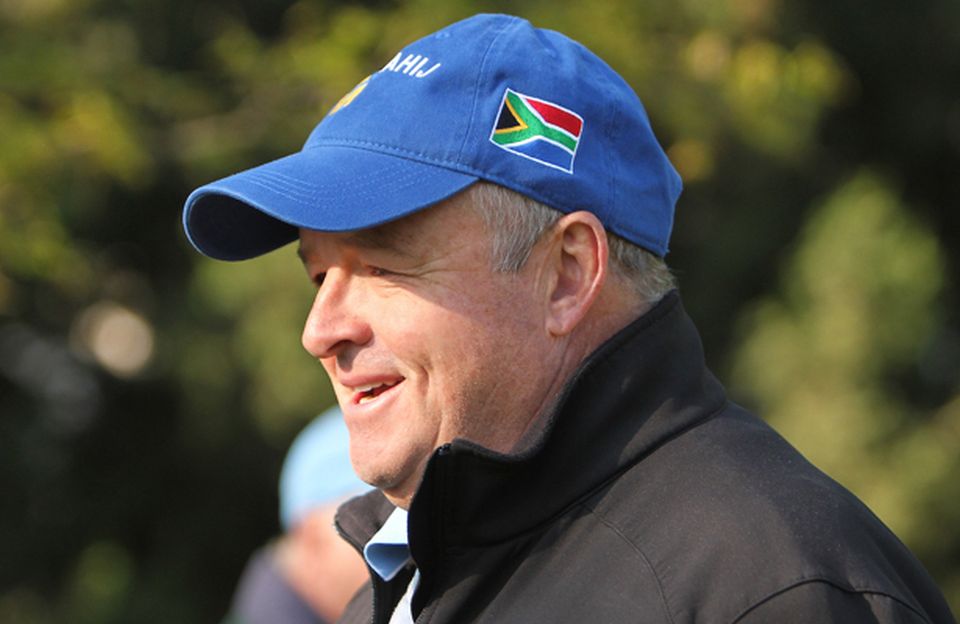 WE launched the original Mike de Kock Racing website in December 2004, one of the first of its kind in South Africa, not far behind the rest of the world.  Remember, we even had tipping services on the first one, and it took a day or two to encode and post videos!

I venture to say we’ve been a trendsetter in the last 15 years and our almost 5,500 followers on Twitter go a long way to prove that – by no means a record but here, in South Africa, the biggest following of all the racing sites.

This is our fourth ‘facelift’ in this period – we’ve tried to move with the trends but this last move to a new look and platform hasn’t been easy because we have been plagued in the last several months by hackers who have made things tricky with their worms and viruses. I am told we have this under control now, so we’ll be tweeting our links more often like we did in the past.

The new site is more condensed, without a few of our older features but still containing the essentials. Our old galleries, articles and photos will remain on the old site – we have put a link to those on our menu.

This site will be a work in progress, like the ones that came before. The major difference, and yes, we are a few years behind in this but better late than never – is that our new site is “responsive”. I am no expert but again, am told, in short, that this means that the site is much more flexible and easier to read on smart phones, now used by as much as 75% of all website surfers.

We at Mike de Kock racing are on the verge of exciting times and new developments and we trust that you will continue to support us. Feel welcome to participate, comment like you always did. Thank you.