WHEN Silvestre De Sousa guided African Story into the winner’s circle of the Dubai World Cup at Meydan in March, it appeared as if his future as a central piece of Godolphin’s team was assured. After all, he is a superb rider whose talent and approach landed him at the top of this study of British jockeys over the previous decade, which takes opportunity into account, writes JAMES WILLOUGHBY on thoroughbredracing.com.

Over the next six months, however, the relationship between Godolphin and De Sousa must have gone wrong. By year’s end, he had lost the job, replaced by young bucks William Buick and James Doyle as part of an offensive by Sheikh Mohammed to reassert his racing operation in Europe in 2015.

While it’s necessary to join the dots in trying to assess why De Sousa fell out of favour at Godolphin, the clues are there. But how will the change in riding arrangements – De Sousa shared the job with Frenchman Mickael Barzalona – affect the future of Sheikh Mohammed’s operation? How important are jockeys when we measure their effect, not in terms of popularity or confidence, but at the margin of efficiency?

A number of studies – most notably the annual review of mathematician John Whitley, which has a highly successful track record – have pegged the difference between elite riders such as Ryan Moore and those among his colleagues known in sports analytics as replacement-level at around 5 pounds per race.

This margin – amounting to two lengths per 100 seconds of a race – is an enormous difference, which is recognised in the case of riders like Moore who are regularly afforded chances in G1 races on the world stage, but not in the case of other riders whose efficiency can be exploited on a daily basis by those who understand that so-called “counting stats” like wins are sometimes more the product of opportunity than ability. (Prevailing wisdom approves of the system of counting wins toward championships because the system itself approves of prevailing wisdom.)

As evide of the power of mathematics in the sport of horse racing, which is still backward when it comes to analytics (the sales ring, in particular, is extremely fertile for quantitative methods because it is ruled by homespun thinking), let’s rewind to the end of the 2010 season and look at the four leading British-based jockeys on Whitley ratings at that point.

A total of 24 British-based riders have had at least 2,500 rides since. A decent measure of their opportunities since then is provided by the closing odds of the leading betting exchange Betfair, which, if aggregated, provide a proxy for the expected winners of each jockey. This is very far from a clean measure of ability because a rider’s reputation is discounted from the odds by the market, giving high-profile riders such as Moore a much lesser chance of standing out. For the majority of riders, however, it is at least an indication of the degree to which they are underrated.

In that time, only eight riders have shown a positive return on investment (ROI) over this massive sample of rides – a highly noteworthy feat. Their records are enumerated in the table.

By any measure, this is absurdly good forecasting (Whitley’s method is proprietary but is known to come about by using a rider’s identity as a variable to improve the hindsight accuracy of race-predictions using his ratings of horses). Remember, Moore’s mounts are only poor value in the aggregate because of his sky-high profile, and in the intervening period he has surely proved himself as brilliant a rider as his Whitley rating suggested. The other three top-rated riders combined for an ROI of +11.4 percent over 8,743 races. (If you know a tipster who can match that, I would keep his or her identity a secret!)

So, where does this leave Godolphin? Well, in very good shape. Doyle, who was selected – and then excelled – for one year as first jockey in Europe to Khaled Abdulla no less than three years after the ratings above were published, is now highly regarded, as is Buick, the former stable jockey to Newmarket trainer John Gosden. Both these riders have left high-profile jobs for the higher variance (but most probably richly rewarded) co-stewardship of Godolphin’s riding fortunes from 2015 onwards.

It is possible that De Sousa’s demotion was for something other than his perceived riding ability. He incurred suspensions and was involved in another controversy. Nevertheless, he remains a very good rider who will improve the fortunes of any stables that employ him full-time.

But it turned out that De Sousa had only 113 rides for the Godolphin trainers Saeed bin Suroor and Charlie Appleby in 2014, compared with 273 (mainly for bin Suroor) the year before. Now they appear set at the position, and, at just 26 years old, both Doyle and Buick are entitled to improve if they merely follow the ageing curve for flat jockey as a whole.

It’s my considered view that the data regarding jockeys is extremely profound as far as charting the course of the fortunes of leading racing operations. It is a highly demanding job, both in the saddle and sometimes out of it, and a jockey not only affects the fortunes of a stable’s horses in any given race, but probably also their long-term prospects because efficiency means a lower output of total energy for the same result and therefore, considering power output, also a lower peak strain on bone and soft tissue.

Considering his age, Doyle is a superstar on the figures, rivalled only by Andrea Atzeni (who was shrewdly signed up by Sheikh Fahad’s Qatar Racing operation for 2015) among the younger brigade. For his part, Buick has a wise head on young shoulders and a ton of big-race experience around the world. The pair are going to be a huge asset to Godolphin.

Look at it this way: In the last 17 British flat seasons, 9,205 runners have finished second or third in British Group or Listed races. Of those, no fewer than 4,418 or 48 percent were beaten a length and a half or under – a margin equivalent to roughly 3 pounds, which, according to my calculations, is consistent with that which an elite Whitley jockey might enjoy over the average jockey involved in a finish in one of these races.

Even if the number of races actually affected (plenty of the winners scored with something in hand) is significantly less, the “aggregation of marginal gains” that Godolphin might enjoy – to use the phrase coined by British cycling chief Sir Dave Brailsford – is a much bigger factor in sport than presupposed.

There are plenty of other really good riders around, notably Richard Hughes, who has won the last three British riders’ championships and annually scores very well on Whitley ratings, but it’s my opinion that Sheikh Mohammed’s initiative is really positive.

Flat racing in Britain is superb, but it has arguably never been so compelling as the “cold war” between Godolphin and the Coolmore/Ballydoyle axis of John Magnier and Aidan O’Brien was at its peak over a decade ago. O’Brien has well and truly dominated that fracas since, but this more recent development over jockeys certainly shifts the landscape somewhat, in my view.

Before the European season gets underway, there is the little matter for Doyle and Buick of mastering the new dirt track at Meydan and the Dubai World Cup. As De Sousa discovered, however, all that might be forgotten by this time next year. 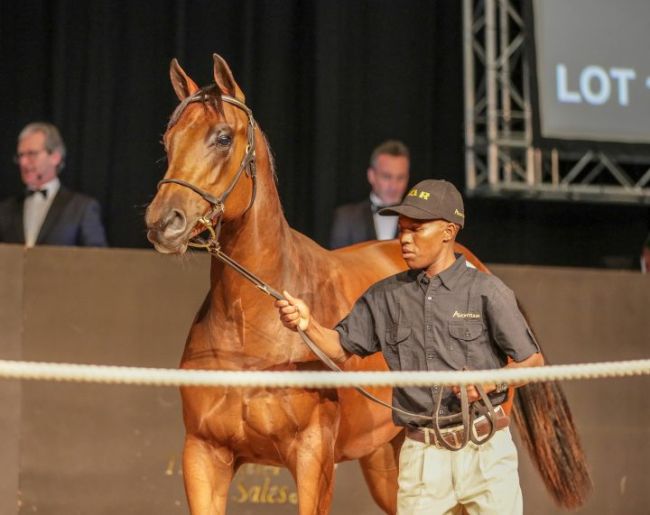 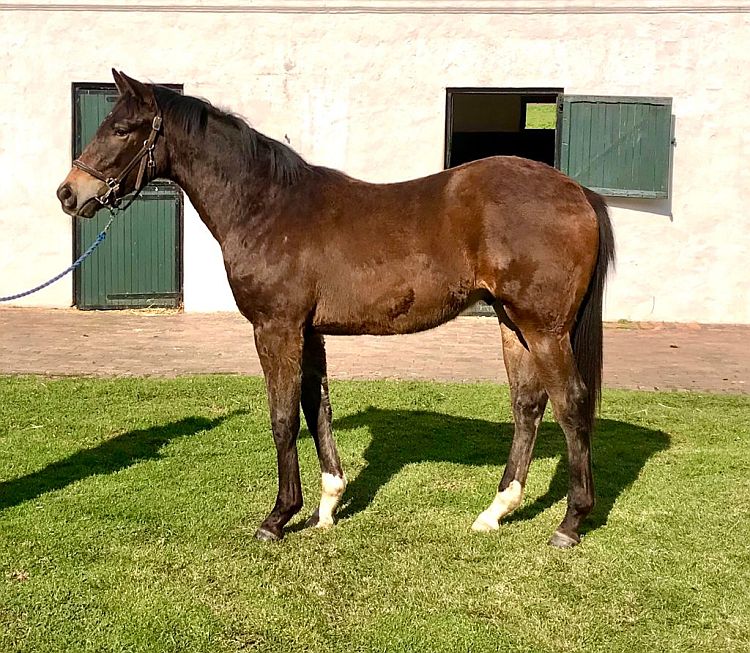