TWO meetings will be staged at Meydan in Dubai this week – on Thursday and Saturday, and Mike de Kock and his team will be saddling 13 runners in some interesting races, including the UAE Oaks and the Zabeel  Mile.

Here are Mike’s race comments for both meetings:

Race 4: All-Weather Handicap, 1600m
DISA LEADER (Johnny Geroudis): “He’s fit and well, the best I’ve seen him in a while. He has a wide draw, but that’s not always a disadvantage and I’m hoping he can be successful for  Gilbert Rousset and his partners from Mauritius.”

AMANEE (Christophe Soumillon):  “Amanee will  only be having this run and perhaps one more before she retires to stud, she will be going to Frankel.  Experimenting with  her on the surface.”

Race 5: Gr3 UAE Oaks, All Weather, 1900m
EMOTIF (Soumillon): “Emotif has improved from her last run, as we expected, but due to her setback earlier in the season she is still a month behind the others in track work and my gut feel is she will need one more run to peak. She is talented though, can contest  matters.”
(Headline photo of Emotif by Andrew Watkins, on parade before her Dubai debut).

Race 6: Turf Handicap, 1400m
DAVID LIVINGSTON (Pat Dobbs): “He’s a well-bred and well-related horse who’s had a multitude of problems. He needs runs and this is too short for him. We’ll be ecstatic if he can run a place. He’s destined for stud in India.”

ANAEROBIO (Patrick Cosgrave):  “He’s well, effective over the trip and has an eachway chance.”

Race 1: Turf Handicap, 1200m
KAVANAGH (Soumillon):  “He’s doing very well and we’re trying to get a win out of him and get his confidence up, so we picked this race, which doesn’t look that tough. He’s a runner.”

FINAL BUTTON (Cosgrave): “He’s been a frustrating horse. We’re tying his tongue down as well as running him with blinkers.”

Race 3: Gr 3 Nad Al Sheba Trophy, 2810m on Turf
STAR EMPIRE (Soumillon): “He takes a step up in class, but he’s in exceptionally good form and I  fancy he’ll give a good account, despite being out a few pounds.”

DADDY LONG LEGS (Soumillon):  “He’s improved a lot and is showing us good work. A good run  is expected.”

Race 5: Gr  Zabeel Mile,1600m on turf
MUSIR: (Soumillon):  “Good run last week and has come on for it, but not at his peak yet. Putting ROYAL RIDGE (Paul Hanagan) back on grass, he’s made marked improvement and should go close.”

Race 6: Turf Handicap over 2000m
JARDIM:  “Trying him on the grass  for the first time, he is doing fine  but we’re not sure how he will perform.”

Hawwaam: A further call to EU to expedite audit!

Colts’ Nursery is the ‘Mike and Dave’ show! 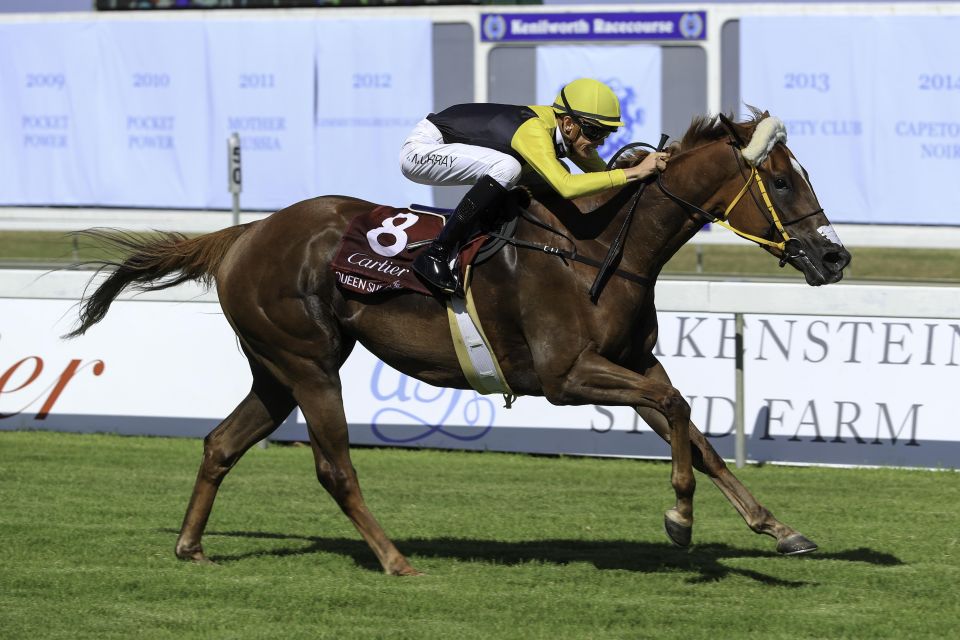