The culture of non-payment

The culture of non-payment

Filed on 23 September 2010:
As a firm supporter of and a large investor in the South African racing industry I was disturbed to read a few weeks ago about the issues surrounding bloodstock shipper Brian Roux and his company, BBR.  I’m sure most others who earn their living from this industry are just as concerned as I am about the revelations, allegations and mud-slinging in the wake of Roux’s fall from grace.

Having raced abroad often in the last several years I have dealt with Brian on most of my shipments. While some of my patrons and I were also handed a heavy financial blow in the course of this debacle, I must mention that I was witness to a number of BBR chartered flights having to be delayed due to late payments and sometimes non-payments from importers or exporters who shared the flights with us.

In terms of chartered shipping this meant that the owners of those horses that paid their fees and made the flight had to pay in extra on behalf of the non-payers to ensure that the affected flights actually took off. I know that Brian himself had to foot the bill on occasion to ensure that no horses were left behind.

I am not writing this to make a case in defence of BBR. What I do want to say is that I believe Brian when he says that non-payers virtually tipped him ‘’over the top”. He claimed in an article on Racingweb that the liquidators of BBR had a long list of people who owed him huge amounts of money.

I, for one, believe that the list should be sourced and published. I know of at least one serial non-payer whose failure to honour his commitments inconvenienced his chartered flight partners on more than one occasion.

If we are to clean up racing and promote its image, why do we not expose the individuals who have over years have employed non-payment and delayed payment as tactics to their own benefit?

You might argue that it is easy for me to say so as I have financially strong patrons in the yard who pay their bills on time. Still, I can’t picture myself travelling overseas, signing purchase slips for horses and then simply leaving on a return flight without ensuring that the applicable accounts are settled timeously!

I can’t fathom why certain owners, trainers or bloodstock agents commit themselves to deals when they fully well know that there are payment risks involved. It doesn’t make sense, unless they retrieve a weird kind of pleasure from it or, of course, unless they are simply dishonest by nature!

It is not surprising that the same characters who default on their shipping payments are often on the list of defaulters at the TBA.  I’m not talking about insignificant amounts of money owed. Year after year the TBA is forced to repossesses a number of horses bought on various sales by unscrupulous bloodstock agent, owners or trainers.

SA racing is faced with a culture of non-payment thatn stretches from the sales ring to the shipper’s yard to the training stable. The problem can be addressed at one of its main roots, the TBA, where buyers’ cards are handed out to people with poor payment records.  Uncannily one sees the same individuals raising their hands to expensive lots and chasing other buyers around the ring to false highs.

The result: False prices, false sales results, a stack of unpaid bills and, not to be forgotten, false marketing to the racing world!

I also believe that registered breeders and bloodstock agents should not be allowed to sit on the TBA Council, because inherent in this there are clear conflicts of interest and the potential for sanctioned sales privileges to selected clients.

Ideally the Council should be managed by astute businessmen who have no affiliation to bloodstock agents or breeders, who in turn can have representation to the Council via sub-committees.

There are breeders who are lenient on slow payers as not to lose them as clients.

In this scenario it happens that prices of certain sales lots are overblown by agents or trainers racing with the auctioneer after prior arrangements with the breeder.

If the price goes to a pre-determined high, the breeder lets the lot go. If it doesn’t, he retains the horse and races it in partnership with his cohort – the highest bidder – or another trainer of his choice. As long as he gets the best deal possible under the circumstances prevailing at any particular sale.

A possible solution is for breeders to declare the price they require for their horses before any sale. If the reserve prices are known upfront, the right buyers will come forward with their bids at the right time. Trainers will be able to steer their owners in the right direction when it comes to potential buys, false values will be eliminated and the shenanigans will come to an end.

There is talk in racing circles of transparency here, a new broom there and a page to be turned somewhere else.  It’s really all talk though, because if the authorities are serious about the future of the sport they’ll start taking decisive action against the industry’s non-payers.

The TBA and the NHA can make inroads by tightening up on non-payers. Cycles of  non-payment start at the sale and the individuals who don’t pay for their horses are invariably the ones who later don’t pay their transport bills, training fees and veterinary accounts.

To Summer Cup sponsors: Thank you! 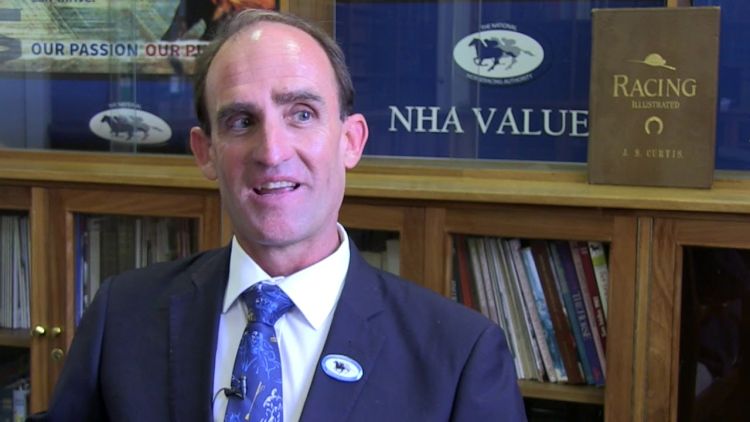 Mdk Blog: Another costly week for the NHA! 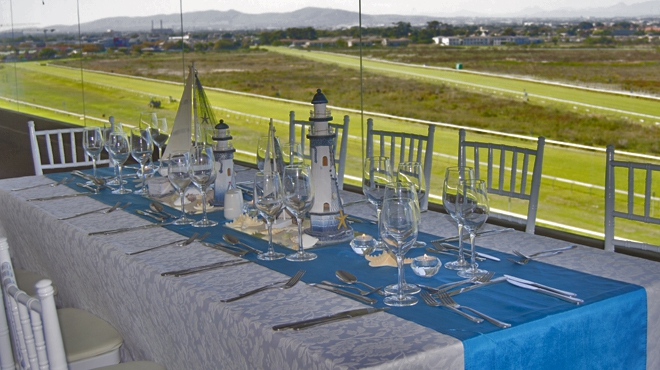