a fine of R30,000.  An amount of R10,000 is suspended for a year provided that he is not found guilty of a similar offence in that period.

At inquiry held in Johannesburg last week Fortune was charged with a contravention of Rule 62.2.3, in that whilst riding African Love in race 2 at Turffontein  on Saturday 4 September 2010, he failed to ride this filly out all the way  to the finish line.

The race replay shows that Fortune put his hands down approximately three strides before the winning post, thereby costing himself third place.

Fortune pleaded guilty to the charge.

He has the right of appeal 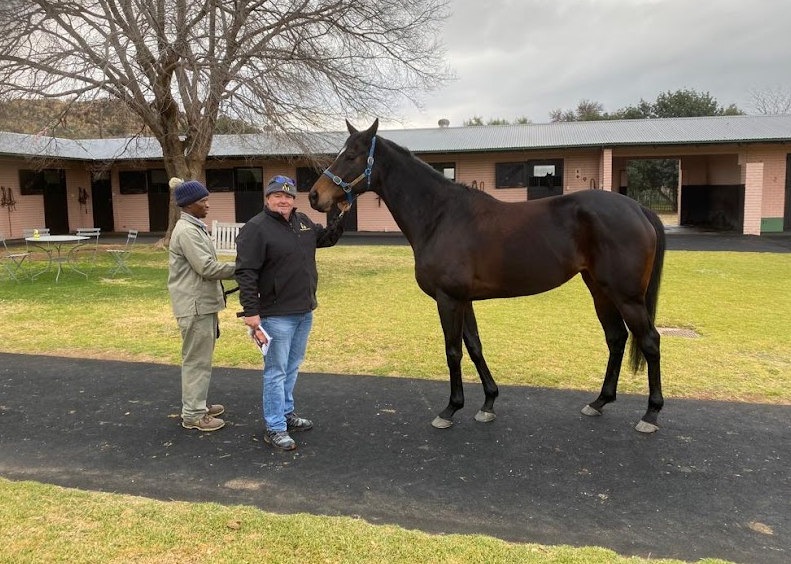 A break on the farm