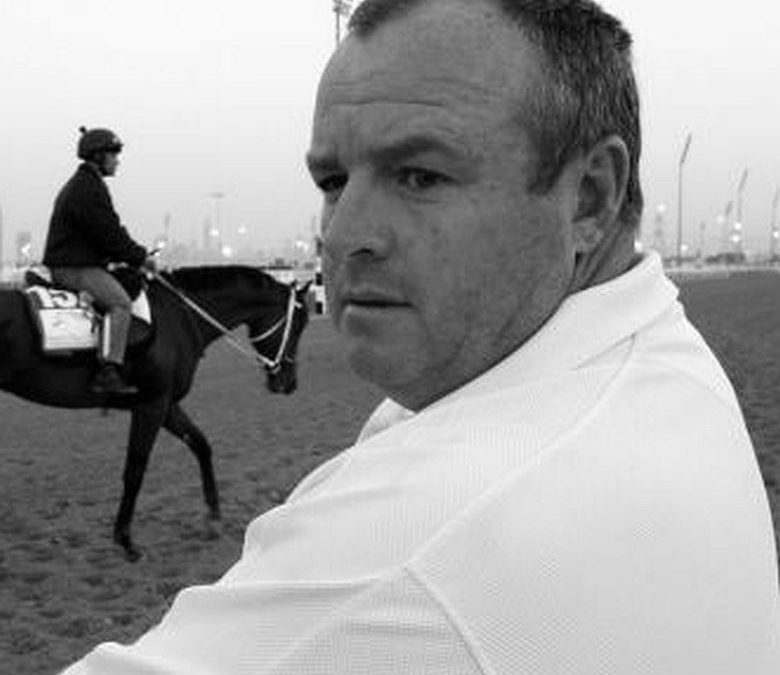 GIVEN the season he has just enjoyed, trainer Mike de Kock wouldn’t be human if he wasn’t excited about his prospects for the next 12 months, writes NICCI GARNER.

They will be housed in the desert at De Kock’s Grandstand Stables alongside horses like Musir, his 2010 UAE Derby winner who is already back in England after a abortive trip to Australia, and Raihana (runner-up to Musir in the UAE Derby), and the trainer is already making grand plans for some of his stars.

Bold Silvano and Musir will be aimed at the $10-million Dubai World Cup 2011, Irish Flame will target the Sheema Classic on the same night and, perhaps, the Melbourne Cup in November next year, while Zanzamar will go for the UAE Derby, a race De Kock has won five times in the last eight years.

The horses are due to go into quarantine in Cape Town on 15 August and 60 days later will jet off to De Kock’s Newmarket, England, base. They will remain there for 30 days and then fly on to Dubai.

A tragic absentee from the Dubai stable will be Lizard’s Desire, who is still courageously fighting for his life after contracting the normally fatal hoof disease, laminitis. De Kock reports that everything possible is being done for the gelding and that if he does recover, he could well return to South Africa.

Raihana, who remained in Australia when Musir was shipped home last month, had her first barrier trial at Rosehill on Tuesday. She was given a gentle gallop by apprentice Chad Schofield.

Said current handler, David Payne: “She never came off the bit and I couldn’t be happier with what I saw.’’

The filly will make her Australian debut in a Listed race over 1400m at Warwick Farm on 21 August. She will return to De Kock in Dubai after taking in either the Cox Plate or Caulfield Cup.

De Kock’s Dubai raiding party will “deplete’’ his string at home, but he says he still has an exciting bunch of young horses in his South African string – he had 20 two-year-old winners last season, a record for him, and some are showing boundless promise. And more exposed stars like the mare Mother Russia, who will remain in training, three-year-olds Kavanagh, Perana and Burmese Cat and the above-average four-year-old fillies like Gibraltar Blue, Gluwein, Sidera, Fisani and Sweetie Pie who did the stable so proud last season, should not let the side down.

He says Mother Russia, the joint highest-rated filly in training in the country, will target the Queen’s Plate and J&B Met, while Gibraltar Blue will go for the Majorca Stakes on Met day and Gluwein will be aimed at races like the Paddock Stakes and Empress Club Stakes.

In other news from the stable, last year’s July runner-up Zirconeum and Rocks Off are back in South Africa, along with Germany-bred Frozen Fire and are being prepared to resume racing here by De Kock’s son Mathew.

With such huge holdings all over the world, De Kock says it is essential that the operation continues to perform like a well-oiled machine. “I am ambitious and my team – from the bloodstock agents who look out for potential stars to my assistants and my grooms and work riders – are equally competitive. We’re all professionals and want to deliver rewards to the people who support us.’’