On target for Cox Plate! 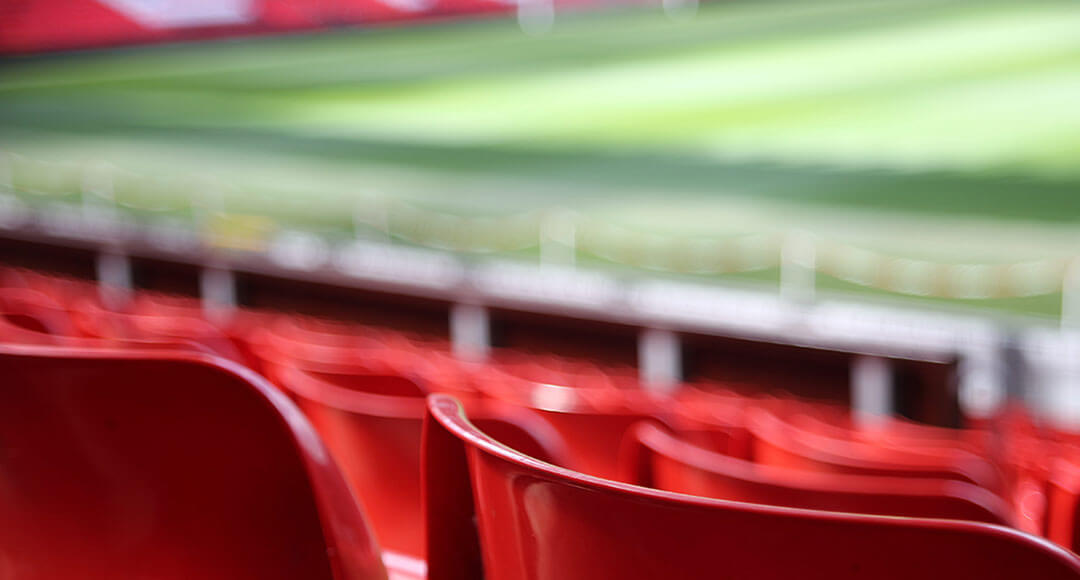 MELBOURNE – Saturday, 22 October, and we woke up to a cool, cloudy Cox Plate day in Melbourne. There was some rain here yesterday, but the weatherman believes further rain will stay away, writes CHARL PRETORIUS.

The track is firm and in good condition for Greys Inn’s attempt at bringing home the bacon for South Africa.

”Makybe Fever’’ was the main headline in the racing section of The Age’s racing section here yesterday. The Aussies have rallied behind their star mare, Maybe Diva, who has won two successive Melbourne Cups and is expected to add the Cox Plate to her impressive list of wins.

However only two horses, one being the legendary Phar Lap, have managed to win the Cox Plate after winning the Melbourne Cup in the previous year. Makybe Diva’s trainer Lee Freedman has suggested in the press that it is no foregone conclusion that she will have another crack at the Cup this year, which means that today’s Cox Plate may be highest on his 2006 agenda.

He has also noted, however, that Makybe Diva’s connections are very well aware of her future at stud – from which one could perhaps deduct that they do no want to see much more hard, competitive racing for her.

But whatever the case may be, Makybe Diva is almost certain to start a hot favourite when the 14 stars line up in what has been described here as “the greatest two minutes in sport’’.

As for Greys Inn, he is being tipped to win by a columnist from only one paper, The Age, who has followed his progress over the last few weeks. He remains an outsider, however, and is expected to return around AUS$14 for a win and AUS$3 for a place.

There is also a huge Quartet carryover on the race, an colleague Dave Molllett and I are looking to float Greys Inn with one other in order to share in this dollar-pot!

Our horse is very well. Assistant trainer Steven Jell left our residence at Glen Waverley, Melbourne, at 5am this morning to take Greys Inn for a nice walk at his Caulfield base, and for final grooming and feeding.

The team is excited about his chance today. Jell, Mike de Kock, Weichong Marwing and groom Abram Makhubo are all in good spirits and De Kock said last night:  “This in my opinion must rate among the top eight races in the world and we have been overwhelmed by the support from the locals. They are firmly behind their own, but have treated us like royalty. It is truly a great place to race!’’

Molly, Weichong’s wife Annelie and I will be looking for a spot on the grandstand among an expected 50 000 crowd today, and will be shouting like mad for our charge to come home smokin’! Hold thumbs!